Townsquare Sliema will be resuming excavation works in the coming days as it moves ahead with realising its landmark project following approval of its revised plans by the Planning Authority last June.

This will involve use of the latest equipment, which was successfully deployed at the University Residence Hub – located alongside Mater Dei Hospital — to minimise noise and keep dust to a minimum.

As part of its redefined project Townsquare will also be submitting an application for a lifestyle business hotel in line with policies governing tourist establishments, which will be located in a building previously earmarked for office space.

Townsquare CEO Peter Diacono said: “Our market research revealed room for a new breed of business hotel in Sliema and this establishment will complement our living, retail, food and business spaces.”

The footprint of the project’s built-up area will remain the same as will the public spaces which include open-air avenues, gardens and a central piazza making Townsquare the largest pedestrian zone in Sliema’s town centre.

Townsquare will also start restoration works on the historical Villa Drago and its surrounding garden. 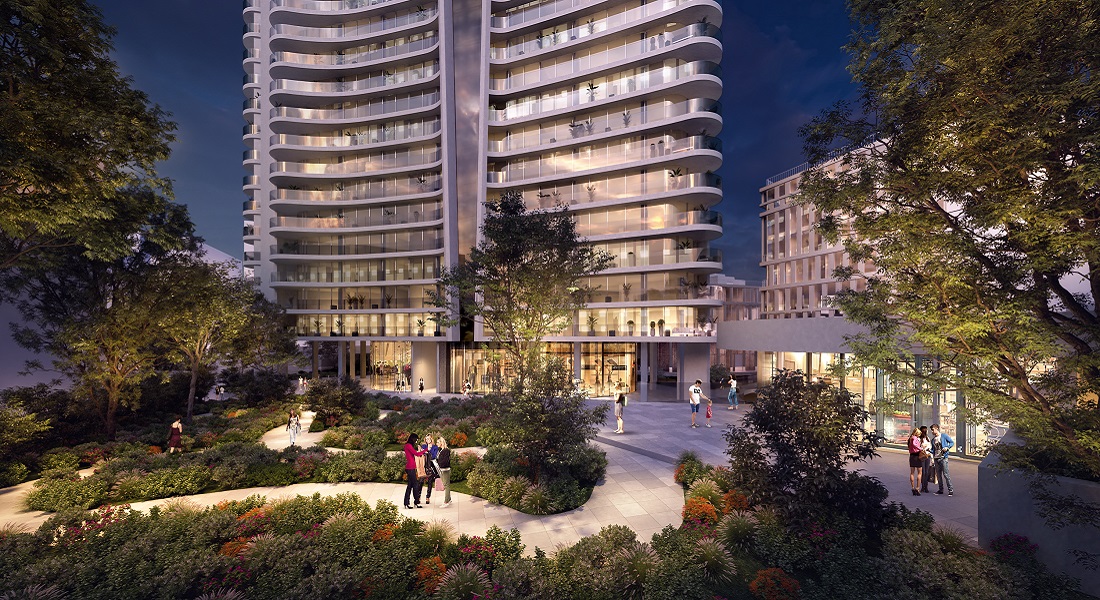