Townsquare Sliema has submitted detailed plans to the Planning Authority along with additional studies addressing the revisions requested by the Environment and Planning Tribunal.

The updated plans follow a decision by the developers last July to reduce the height of the tower by 11 storeys to 27 floors. An adjustment has also been made to the position of the tower to allow for improved pedestrian flow and distance from neighbouring properties.

A spokesperson for Townsquare said: “We have spent the past few months adding detail to our plans and taking the development to the next level of design as well as taking on board some positive suggestions received from stakeholders.

“These include more trees and soft landscaping, improved access for the public and a design inspired by Maltese stonework for our office facade – which is in line with our vision for Townsquare to be a quality project that is sustainable, contemporary and offering a sense of place in Sliema. We will of course continue to listen to suggestions as we move to the next stage of the development.”

The 12,000 sqm mixed-use project is placing significant emphasis on the detail of the open pedestrian spaces, including the design of the project’s gardens and those around the restored 19th Century Villa Drago, as well as the introduction of natural green elements on blank vertical walls.

The Social Impact Assessment undertaken on behalf of the developers highlighted certain concerns from residents regarding traffic and parking in the area. Townsquare will actively promote alternative means of transport to and around Sliema, as well as adopting and funding a Green Travel plan to mitigate these issues.

Meanwhile, Townsquare, which appointed Peter Diacono as its new CEO earlier this month, will continue to provide updates on the project plans to stakeholders and the general public.

Further information may be obtained from the Townsquare Project Office in Tigné Street, Sliema. 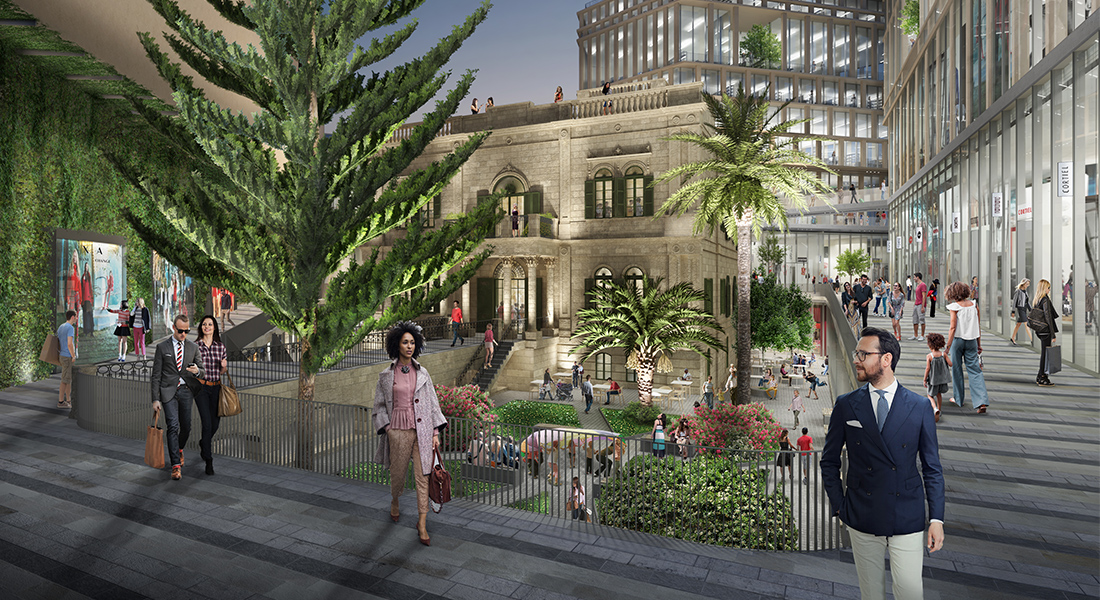 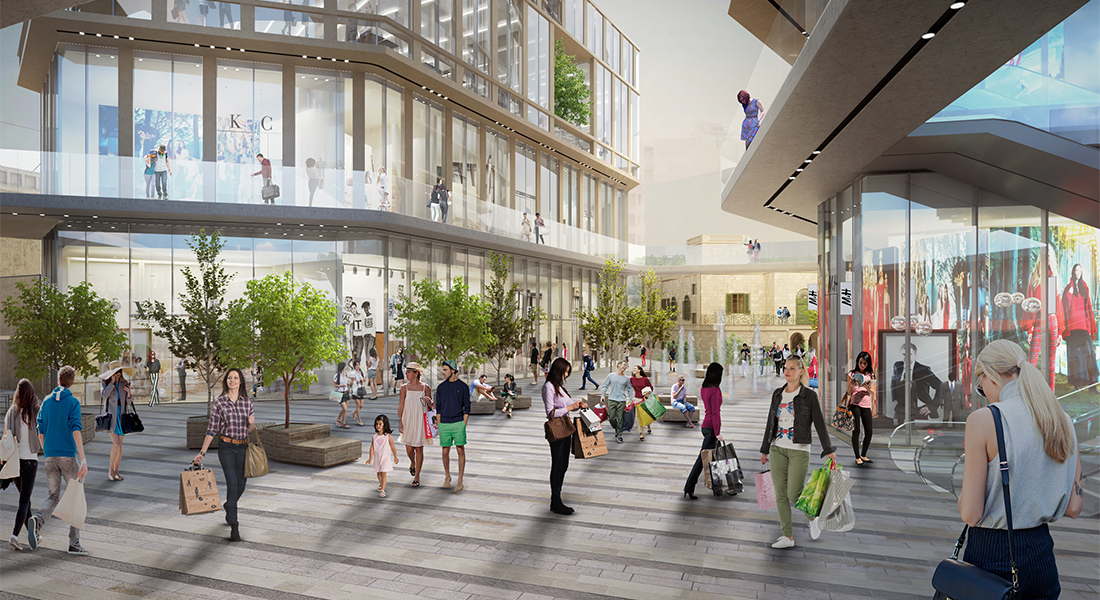