Townsquare Sliema have appointed Peter Diacono as CEO, who will lead the transformation of its site in the heart of Sliema into a quality mixed-use development once permits are in place.

Mr Diacono will join Townsquare in January after serving in a similar role at Pender Gardens in St Julian’s for 12 years, during which time he managed the project from its conceptual stage to practical completion.
He replaces Michael Soler, who has relinquished the position now that project preparations have reached an advanced stage, though Mr Soler will remain on the Townsquare board as a non-executive director.

A spokesperson for Townsquare said: “We are delighted to have someone of Peter’s calibre on board as we enter a crucial stage in the realisation of our project. He will undoubtedly play an invaluable role in delivering our vision for Townsquare.”

Mr Diacono, who also served as general manager for corporate services at Playmobil Malta Ltd between 1977 and 2006, said: “I am very much looking forward to being part of Townsquare’s exciting concept and working with the hugely talented professionals who have been engaged for this project. It promises to be one of Malta’s most outstanding developments.”

The Townsquare project, spread over a 12,000sqm site, will create around 7,500sqm of open space in the heart of Sliema and comprise 159 apartments, retail outlets, offices and business centre, cafes and restaurants as well as ample underground parking.

Further information may be obtained from the Townsquare Project Office in Tigné Street, Sliema. 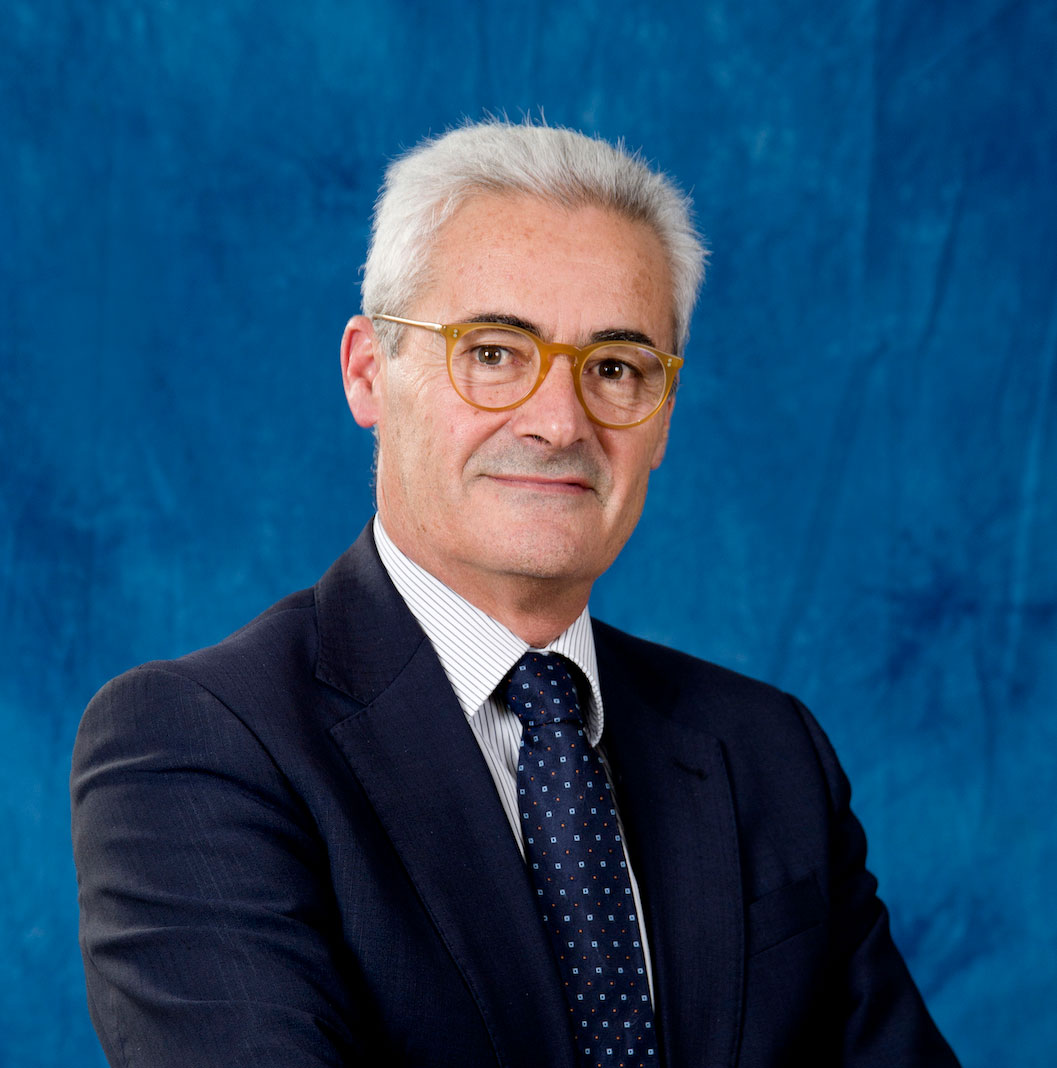