Townsquare is delighted to become the first official Green Partner for the Saġġar project. Saġġar is the collaboration between the QLZH Foundation and Act Environment, two non-profit organisations who have pledged to rejuvenate the Maltese environment by planting one million trees over the course of a decade.

“We are excited and proud to be the first official partners to support such a commendable project”, says Peter Diacono, Chief Executive Officer of Townsquare, Sliema. “We were impressed by what Saġġar and the team behind it are aiming to achieve. This is what motivated us to be part of this project”, he continues.

The team behind Saġġar came together early in 2018 following the announcement of the QLZH Foundation to take on the challenging task to make Malta greener by one million trees. Following numerous meetings with Act Environment and many other stakeholders, including other NGO’s and government entities, to ensure all aspects of the projects are well planned and sustainable, the actual groundwork to identify a propagation centre and its testing began earlier this year.

Further information about the project can be found by visiting the Saggar website at www.saggar.com.mt 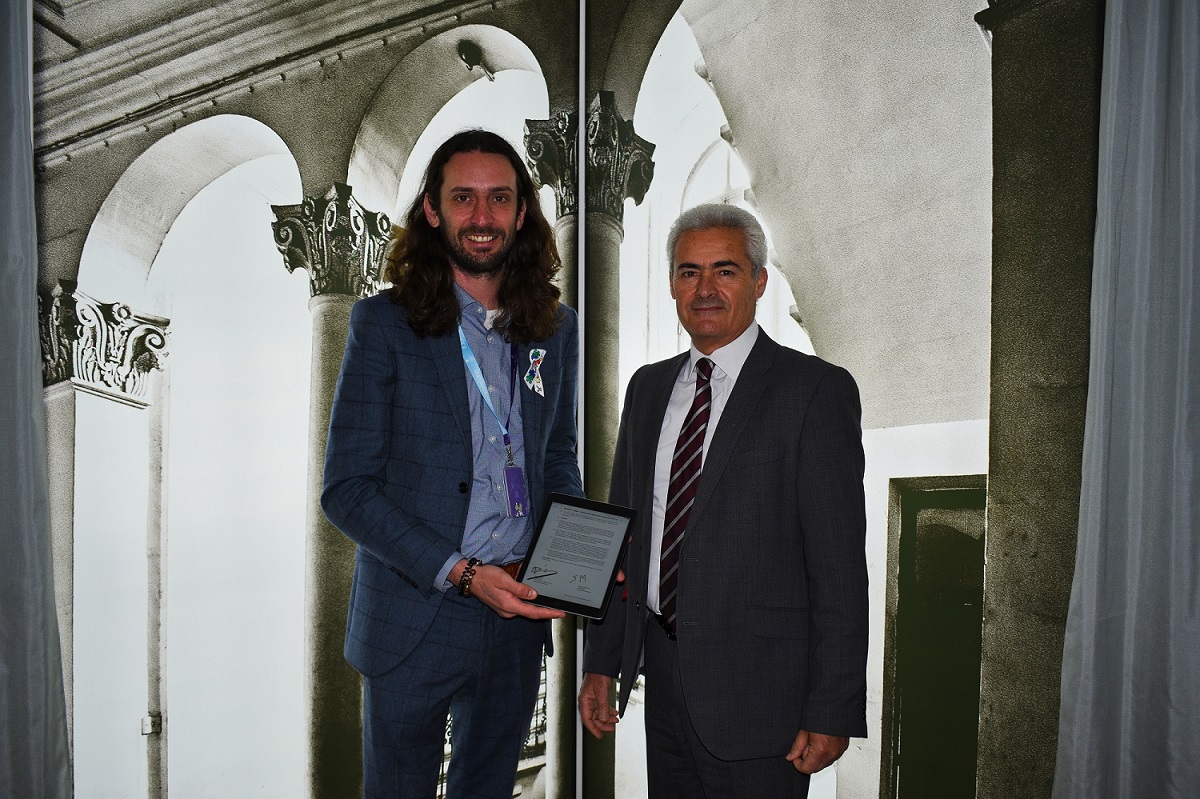