By Townsquare October 2, 2018 No Comments

Townsquare Sliema is delighted to announce it has signed an agreement with world class design firm YOO, co-founded by revered creative director Philippe Starck, to produce the interior design concepts for its proposed quality mixed-use project in the heart of Sliema.

YOO inspired by Starck will exclusively design the interiors for the Townsquare Residential Tower – including the apartments, common areas and foyer – which features in the updated design statement submitted by the developers to the Planning Authority last July.

YOO joins a formidable project team that already comprises of award-winning architectural firm Martin Xuereb and Associates, as well as Milan-based retail and urban architects One Works, who have a portfolio of projects across the globe.

A spokesperson for Townsquare said: “Philippe Starck needs no introduction as one of the greatest living designers today and we are thrilled that YOO inspired by Starck will be bringing their creativity and genius to Malta for the first time. Their talent will undoubtedly create concepts that will be transformational for our project.”

YOO co-founder John Hitchcox said: “We are so excited to be working in Malta, and with a team that shares our passion for regenerating valuable connections between people by creating new communities and enhancing how we live through clever and exciting design.”

Since it was set up in 1999, YOO has worked with the world’s most visionary developers to design residential and hotel projects in over 32 countries throughout Asia, Australia, Europe, Africa, North and South America and the Middle East. Its creative directors also include Marcel Wanders, Kelly Hoppen, Jade Jagger and Steve Leung.

The Townsquare project, spread over a 12,000sqm site, will create around 7,500sqm of open space in the heart of Sliema and will comprise 159 apartments, retail outlets, offices and business centre, cafes and restaurants, and ample underground parking.

The Townsquare team are currently showcasing their plans for the project at an international fair in Dubai.

Further information may be obtained from the Townsquare Project Office in Tigné Street, Sliema. 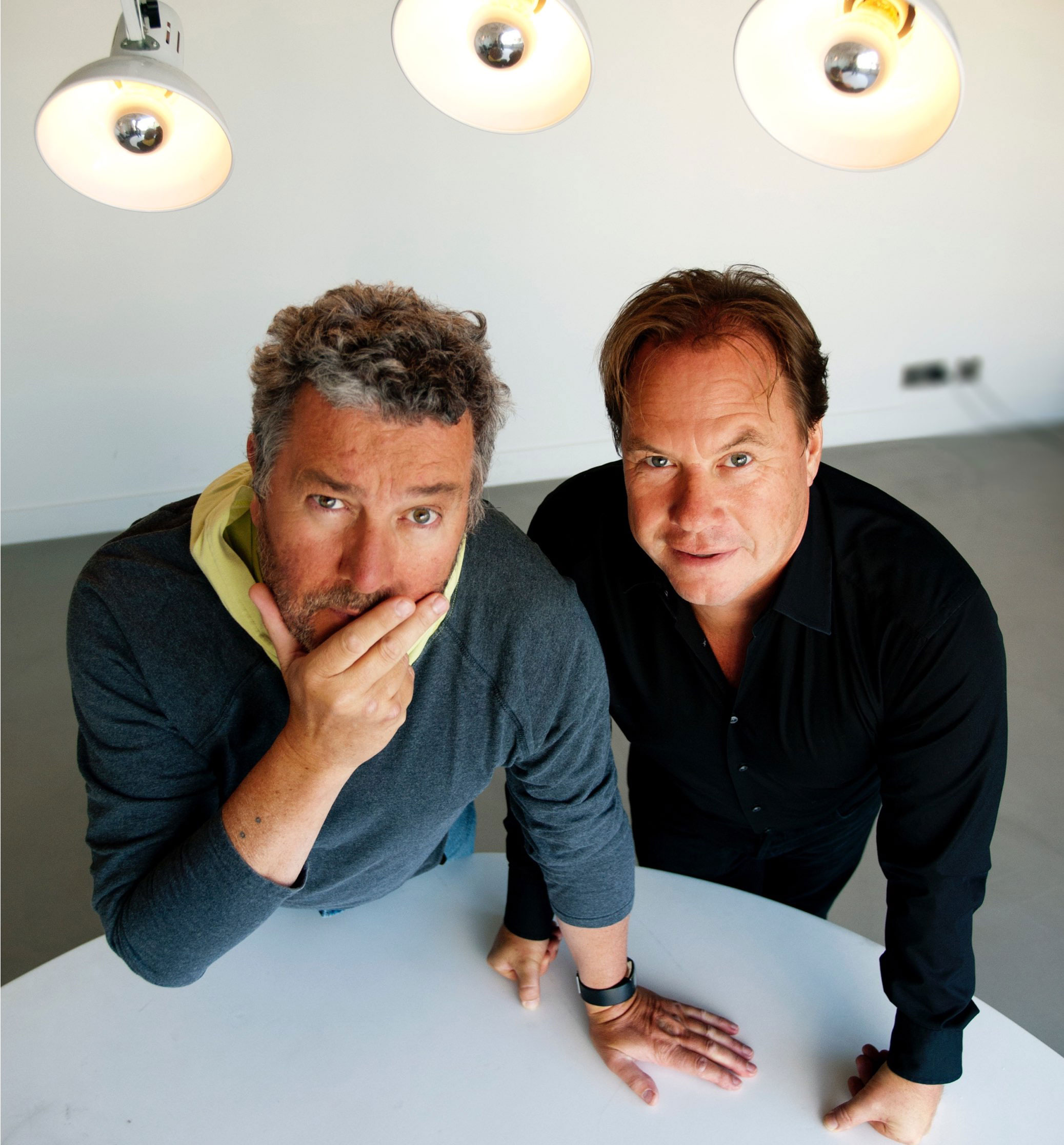 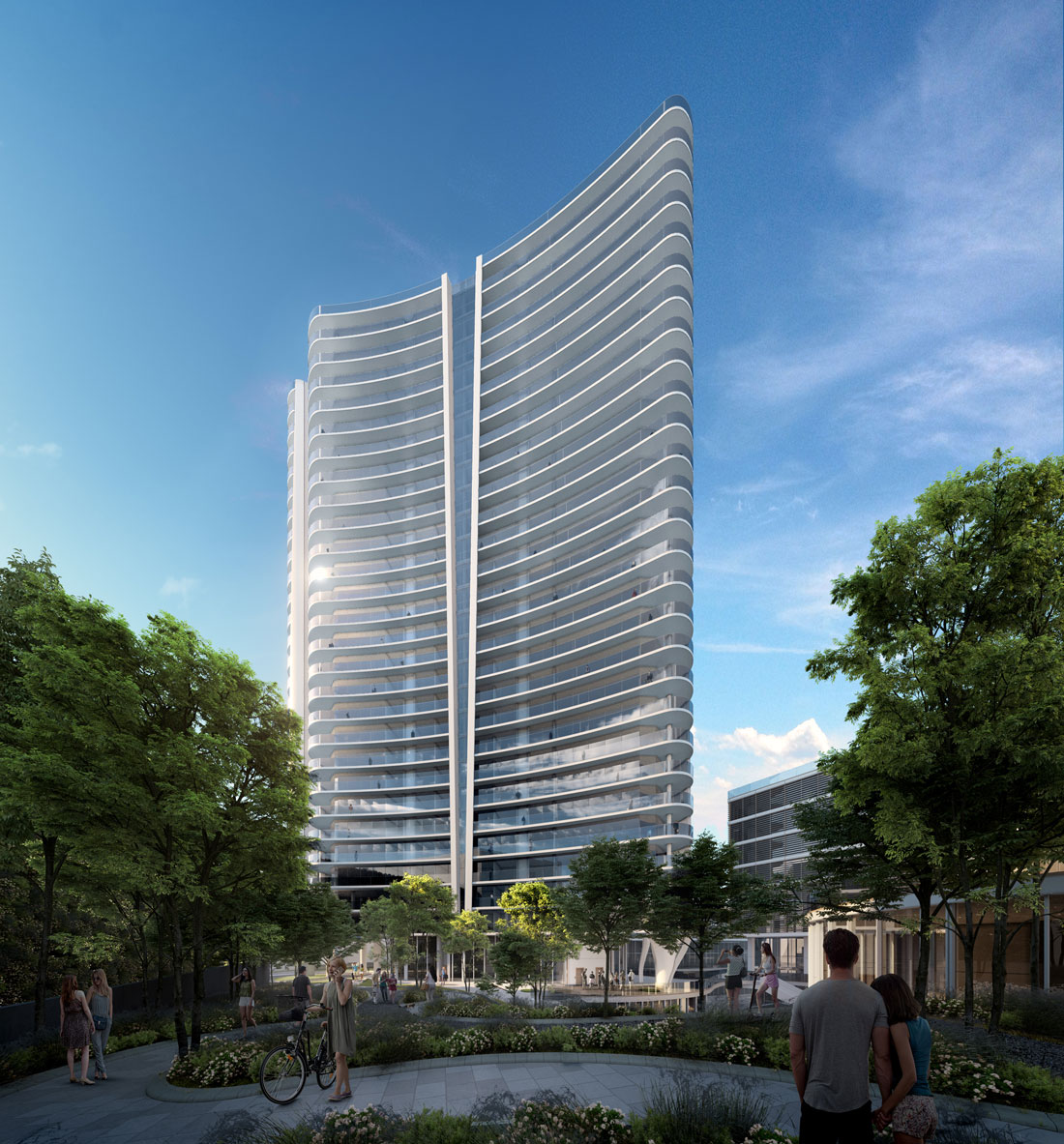 Townsquare is a mixed-use lifestyle development comprising of residential, retail, business and social spaces in the heart of Sliema, Malta, and has engaged the best talent available to create an innovative and sustainable location to live, eat, work and shop. Designed by best-in-class Maltese and international architects, the development proposal includes 159 apartments, open-air retail, cafes & restaurants, offices, underground parking, connected within 7,500 sqm of landscaped open piazzas, gardens and walkways. The historical Villa Drago, being restored to its former glory, will take pride of place.

Townsquare is owned by Townsquare Sliema Limited, a joint-venture between the Ganado, Gasan, Soler and Trapani Galea families.

YOO is a pioneering vision for living and the result of a partnership between property entrepreneur John Hitchcox and the world’s most celebrated designer, Philippe Starck. YOO Creative Directors also include Marcel Wanders, Kelly Hoppen, Jade Jagger and Steve Leung.

Since 1999, YOO has worked with the world’s most visionary developers to design residential and hotel projects in over 32 countries throughout Asia, Australia, Europe, Africa, North and South America and the Middle East.